The first photos of The London Resort, which is set to open in five years, have now been unveiled - and the multi-billion pound project that's been dubbed the 'UK Disneyland' looks seriously impressive.
The new concept theme park which has partnerships with the BBC, ITV Studios and Paramount Pictures is set to have six islands.

The 535 acre site will be built on the Swanscombe Peninsula near Dartford, with construction starting in 2021. Bosses hope it will be ready to open in 2024.

Interestingly, the project has also been touted as the greenest theme park in the world, with management teaming up with EDF Energy to ensure that it has the lowest carbon footprint of any park as they pursue a goal of zero carbon emissions.

The resort will eventually contain two parks, with the first opening in 2024 and the second expected in 2029.

The first stage of the park will be split into seven 'islands'. There will also be 3,500 hotel rooms as part of the resort, and a variety of food and drink locations.

It is expected that 70 percent of the attractions will be undercover.


The entrance to the resort will be through a grand plaza which leads hotel guests through a high street containing shops, restaurants, hotels, a convention centre and a waterpark.

Visitors can start their journey in The Studios, a modern-day warehouse district, which will show big blockbusters.

North of this is The Woods, apparently 'an enchanted realm where springtime reigns eternal and the boundary between reality and fantasy dissolves'.

Guests can step through the pages of a storybook and embark on adventures that put a fresh spin on beloved bedtime stories, fables and fairy tales.

From there, the journey continues through to The Kingdom, 'an immersive realm of swords, sorcery, dragons and legend'.

It promises to show England as 'a dark and ancient land, a place of threatening and imposing castles and mystical Arthurian legends'.
Further North lies The Isles, 'a land of giant creatures, mythical beasts and adventures at the crossroads of imagination and reality'.
The Jungle is where 'past blends with the future' as 'ancient ruins of a long-lost Mesoamerican civilisation are seen pushing up through treetops'.

It will launch visitors into thrilling science-fiction adventures, leaving them mesmerised at things that should be impossible.


PY Gerbeau, chief executive of London Resort Company Holdings, said: "We are creating a first-class theme park. A destination that maximises all the new, immersive and interactive technologies and experiences in the world.

"But we won't just be creating a world class leisure destination, it will also be one of the most sustainable theme parks on the planet.
"We have three guidelines we work to when it comes to developing attractions. Number one is innovation. We're not here to copy what's been done before even if it has been successful.

"And the third is flexibility. We need to create a park that can evolve and adapt easily."
credit: LADBible
Posted by Rhonda Stewart at 10:00 AM 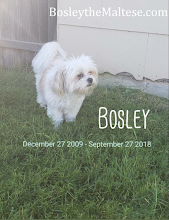 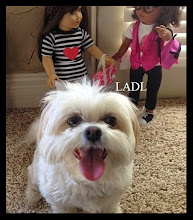 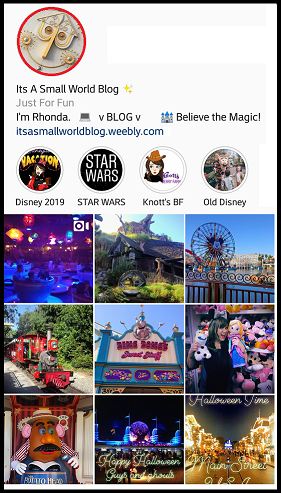 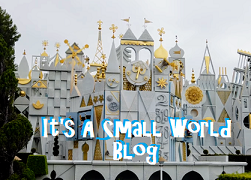 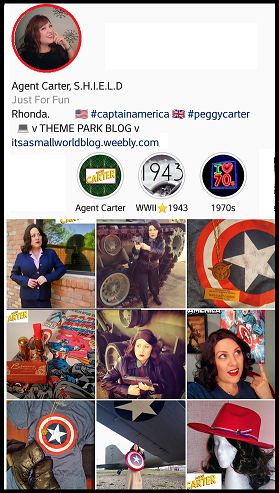 All personal images under DMCA protection. Image use not authorized without permission. 2012-2020. Unauthorized use and/or duplication of this material (both written and photographic) without express and written permission from this blog’s author and/or owner is strictly prohibited. Excerpts and links may be used, provided that full and clear credit is given to Living A Doll's Life with link to the original content.